Teacher Resource Material
History is more than the study of the past. It is the process of recording, reconstructing and interpreting the past through the investigation of a variety of sources. It is a discipline that gives people an understanding of themselves and others in relation to the world, both past and present.
The Diploma Programme history course aims to promote an understanding of history as a discipline, including the nature and diversity of its sources, methods and interpretations. It also helps students to gain a better understanding of the present through critical reflection upon the past. It is hoped that many students who follow the course will become fascinated with the discipline, developing a lasting interest in it whether or not they continue to study it formally.

Students and teachers have a choice of two routes through the Diploma Programme history course. The route one history course explores the main developments in the history of Europe and the Islamic world from 500 to 1570, while the route two history course focuses on 20th century world history.

Whichever route is selected the course provides both structure and flexibility, fostering an understanding of major historical events in a global context. It requires students to make comparisons between similar and dissimilar solutions to common human situations, whether they be political, economic or social. It invites comparisons between, but not judgments of, different cultures, political systems and national traditions.

History is available at both Standard Level (SL) and Higher Level (HL). 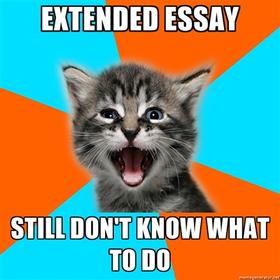